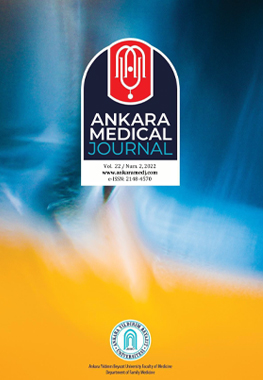 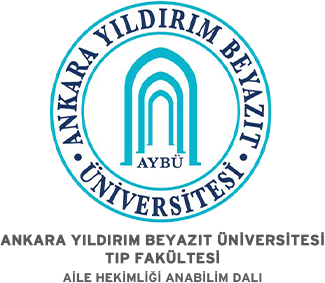 Normocalcemic Primary Hyperparathyroidism is not innocent as it sounds

INTRODUCTION: Primary hyperparathyroidism (PHPT) is the most common cause of hypercalcemia. A group of patients who were admitted with PHPT and had normal calcium levels with high parathyroid hormone (PTH) levels was defined as normocalcemic PHPT (NPHPT). The data of PHPT operated patients were retrospectively analyzed, and biochemical and clinical characteristics of hypercalcemic and normocalcemic patients were compared.
METHODS: The data of patients diagnosed with PHPT between January 2012 and January 2019 were retrospectively evaluated. A total of 318 patients were divided into two subgroups, hypercalcemic and normocalcemic, according to their calcium level. The two groups were compared regarding clinical and biochemical properties.
RESULTS: Female gender was dominant in both groups (P = 0.072). The mean age was similar in both groups (P = 0.362). As expected, serum corrected calcium (Ca), PTH levels, and urinary Ca excretion were higher in the hypercalcemia group (P < 0.001). There was no difference between the two groups in alkaline phosphatase, creatinine, and vitamin D levels. The percentage of localization with preoperative was similar. Also, there was no difference in adenoma features (echogenicity, cystic appearance) and localization on ultrasonography (US). The positive result obtained on neck MRI and MIBI scanning was similar. There was no difference between the two groups in terms of kidney stone and osteoporosis prevalence
DISCUSSION AND CONCLUSION: In our cohort, the NHPT phenotype was found to be like the hypercalcemic group. These findings suggest that the frequency of surgical indications is similar.